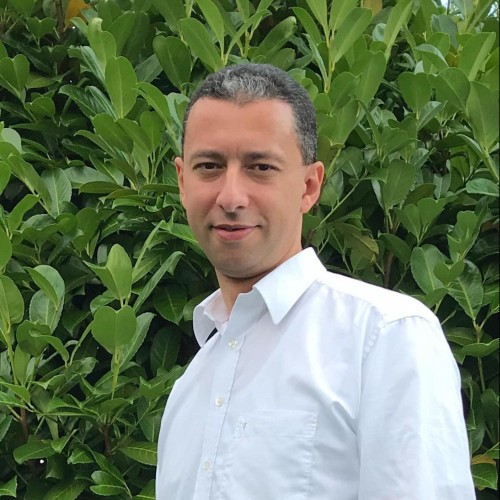 Workshop at the University of Siegen

The workshop aims at bringing together experts from Mathematics and Physics to discuss the latest developments and future directions in unraveling the Mathematical Structures in Feynman Integrals. Topics will include among others Structures of Feynman integrals, Integral reduction, Applications from algebraic geometry, Finite fields and rational reconstruction, Differential equations, etc.

The program will feature dedicated talks, but will also leave ample time for discussions among workshop participants.

February 11, 2023 marks the 100th anniversary of the death of the mathematician Wilhelm Killing, born in Burbach, only 20km from Siegen. Killing formulated a research program that is still relevant today and has significantly influenced mathematical research for a century. The 100th anniversary of Killing’s death is an appropriate opportunity to honour his merits with an inaugural talk by Prof. Wolfgang Hein.

Our research group is part of a consortium to develop a quantum software stack funded by the German Federal Ministry of Economic Affairs and Climate Action. ...